If you have a badminton racket question you want to ask the specialists at Withers please get in touch by phone 0116 262 2113 or social media – Facebook, Twitter, Instagram.

The powerful VOLTRIC TRI-VOLTAGE SYSTEM equipped with new linked grommets offers more power than ever before. Compared to the previous model, the VOLTRIC 70 E-tune cuts down on power loss to give players a 3% increase in power.

Furthermore, with the introduction of the new E-tune parts, the TRI-VOLTAGE SYSTEM has been taken to the next level. Players can fully customize their level of power by distributing weight where they want.

We at Withers Sports cannot wait to have this racket in stock. It offers the consumer something completely different in our opinion, allowing them to be fully in control on the power they want to generate. The racket still maintains it’s forgiving nature with a medium flex shaft, allowing for a slightly longer dwell time. Top quality high modulus graphite giving you great comfort and feel 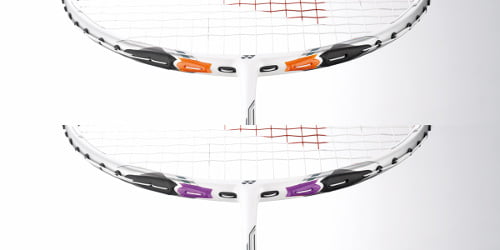 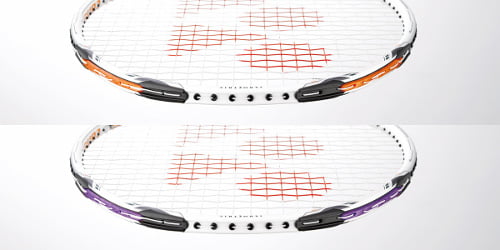 Because these cookies are strictly necessary to deliver the website, refusing them will have impact how our site functions. You always can block or delete cookies by changing your browser settings and force blocking all cookies on this website. But this will always prompt you to accept/refuse cookies when revisiting our site.

If you do not want that we track your visit to our site you can disable tracking in your browser here:

The following cookies are also needed - You can choose if you want to allow them:

Calls are being redirected to Steve.

We'll update this message as soon as we know more!

You have Successfully Subscribed!