What does the Yonex Nanoflare series offer to the player?

When Yonex launches a new series of badminton rackets the experts start to twitch!

The Nanoflare series are head light rackets which could ‘turn-off’ the better players who more frequently play with head heavy or even balance rackets.

Every player chooses the type of racket they feel most comfortable with and which they believe best suits their style of play and how they want to progress/improve. All comments about ‘this type of player use that type of racket’ are only intended as a guide rather than something which should make anyone feel good, or bad, about their preferred weapon. And, it is worth noting that the world’s fastest smash has been made by a player using an even balance racket. The ‘in competition’ record (acknowledged by Guinness World Records) is held by Mads Pieler Kolding (Denmark) who hit the shuttle at 426km/h in India’s Premier League on 10 January 2017. 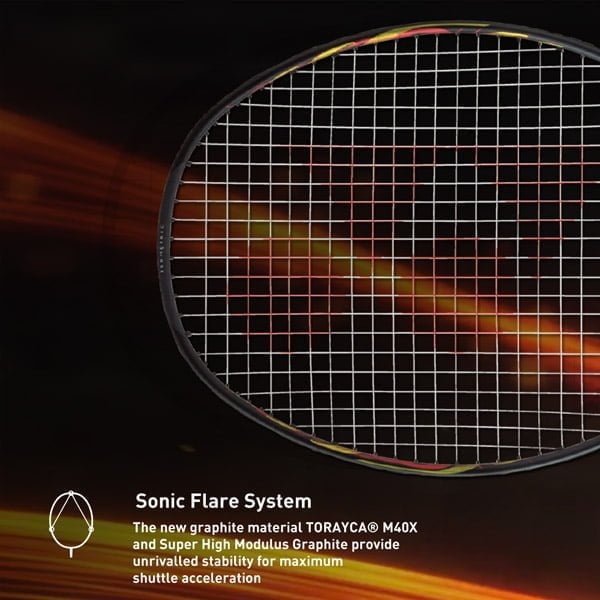 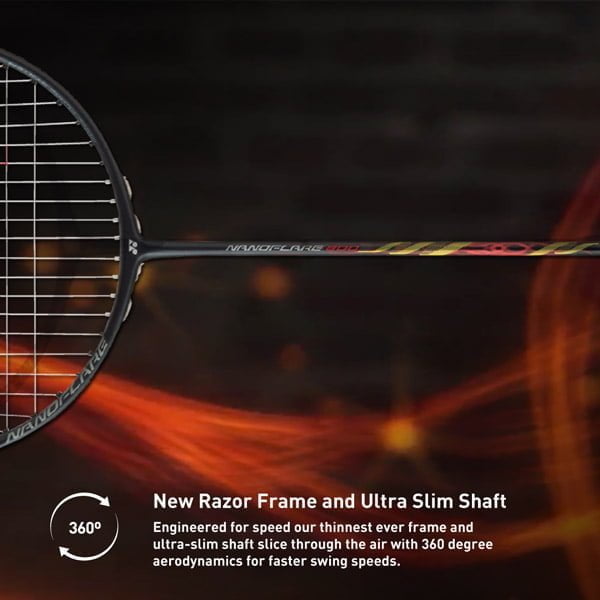 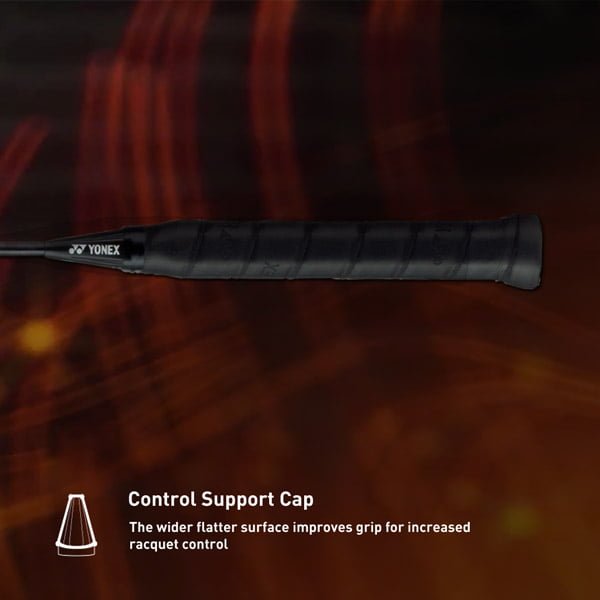 The Nanoflare 800 tops the range

The 800 is a Japanese manufactured frame. It has the highest quality of graphite and is full to the brim with ground breaking Yonex technology. The 800 is a stiff flex and has had a slight change made to the frame shape to improve the aerodynamics. This will allow players swing speed to be increased, leading in simple terms to the potential to create more power. This frame shape is known as Tecno razor frame. Launched later than the other rackets in the Nanoflare range this racket was eagerly anticipated.

The Nanoflare 700 sits towards the top racket of the range. It has a medium flex and is Japanese made. This means the quality of the frame is exceptional giving players a better feel and more natural power. As well as the high quality graphite, Yonex have included a new material called M40X. This provides more power to the racket and more stability too. The 700 is similar, in many respects, to the Nanoray 700 which it replaces.

The Nanoflare 270 and 370 are both mid range rackets.The 370 features a stiff flex, making it a little more difficult to use, and the 270 features a medium flex allowing you as the player to yield a little more from the racket when you’re not quite as accurate. Neither rackets are Japanese made.

The Nanoflare 170 is an entry level racket within the Nanoflare range (which doesn’t make it a bad racket but simply not as well made as the others in the range). It is a high flex racket, making it player friendly and allowing you to generate some power on the most awkward of off centre shots.

The Nanoflare series of rackets, especially the top of the range Nanoflare 800, gives players a racket that feels great in the hand for all types of shot. It may not be quite as powerful as a head-heavy racket but a good technique will minimise that difference. Every racket, no matter what anyone says, will work well for all games styles, single and doubles. Nanoflare’s new technology is definitely worth a look.

Because these cookies are strictly necessary to deliver the website, refuseing them will have impact how our site functions. You always can block or delete cookies by changing your browser settings and force blocking all cookies on this website. But this will always prompt you to accept/refuse cookies when revisiting our site.

If you do not want that we track your visist to our site you can disable tracking in your browser here: