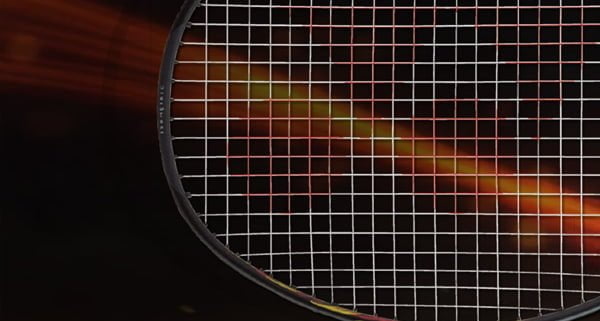 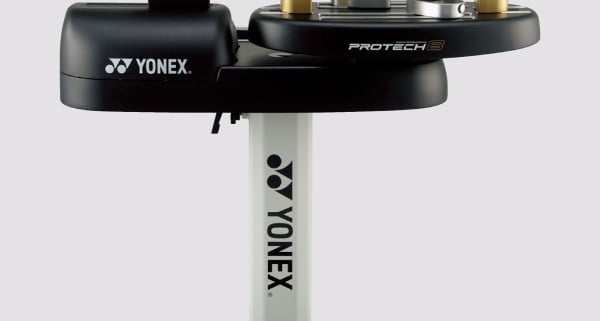 Lighting-fast speed meets exceptional repulsion in the NANOFLARE series. Engineered to improve swing speed and maneuverability, NANOFLARE is the first head-light racquet that also allows you to access the point-winning power of increased shuttle acceleration in one design. Access rapid-fire speed on every shot in a head light racquet.

Still featuring Yonex’s isometric sweet spot for more forgiveness, along with a new aero frame which is faster through the air and also contracts to magnify speed into the shuttle.

The results are unmatched stability and speed, improved repulsion performance and the precision accuracy to ace every shot. From the ground up, NANOFLARE was created to give you the edge.

Rackets in the Nanoflare range: 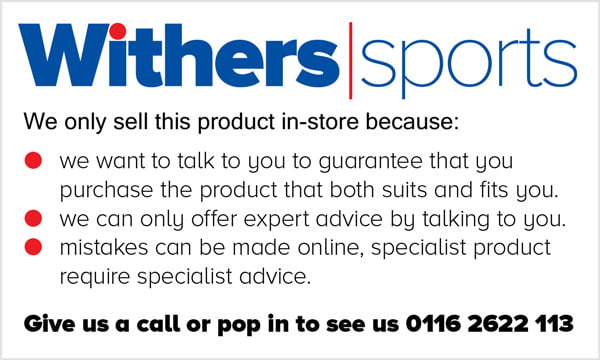 Because these cookies are strictly necessary to deliver the website, refuseing them will have impact how our site functions. You always can block or delete cookies by changing your browser settings and force blocking all cookies on this website. But this will always prompt you to accept/refuse cookies when revisiting our site.

If you do not want that we track your visist to our site you can disable tracking in your browser here: